Are You Sure You're A Boy?

Here is an e-mail he just sent me after I sent him one telling him I added the sandwich maker thingie we saw on an infomerical the other night:

"do you know if any thing has been purchased over the weekend? how do I get into the [redacted] and [redacted] sites? do I need a password? "

P.S. I wanted to added these 2 items as well as the sandwhich thingie: 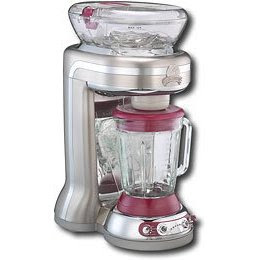 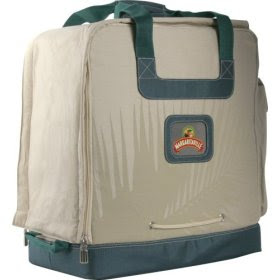